I have lived in or nearby Melbourne my entire 54 years but it was only a couple of weekends ago I rode on the Puffing Billy.

Now as it happens, I love stream engines and actually completed a boiler attendant course at the old RMIT many (many) years ago, so the Puffing Billy is special to me.

The event was Nina and Paul’s wedding and I took some photographs with my trusty iphone. I hope you like them. Personally, I like the last shot but I do like iphone photographs at night. 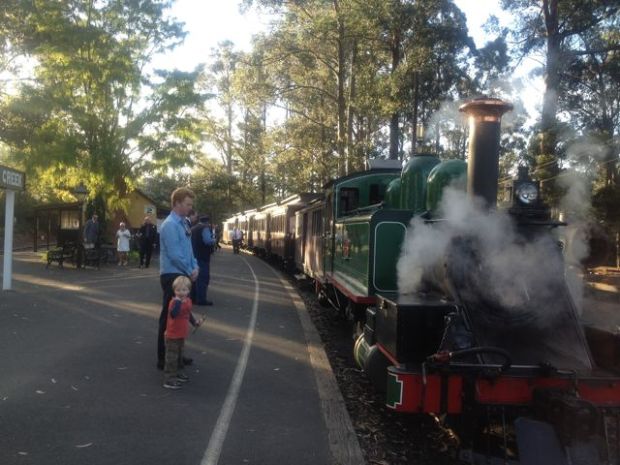 Getting up a head of steam? No waiting for the bride. 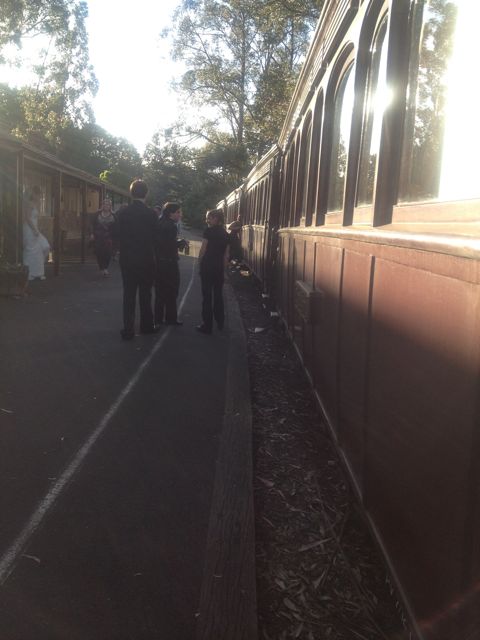 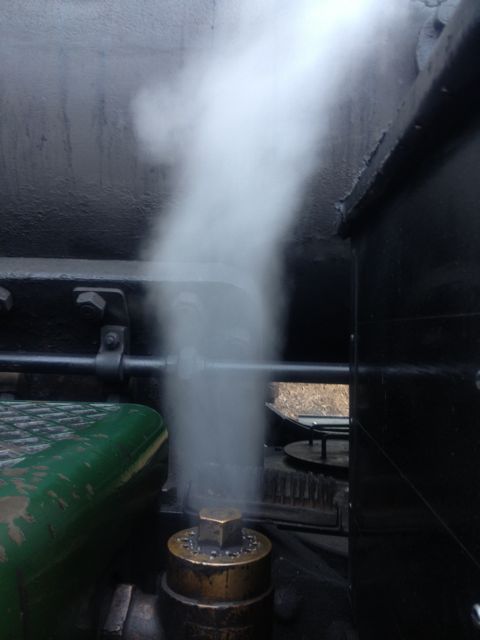 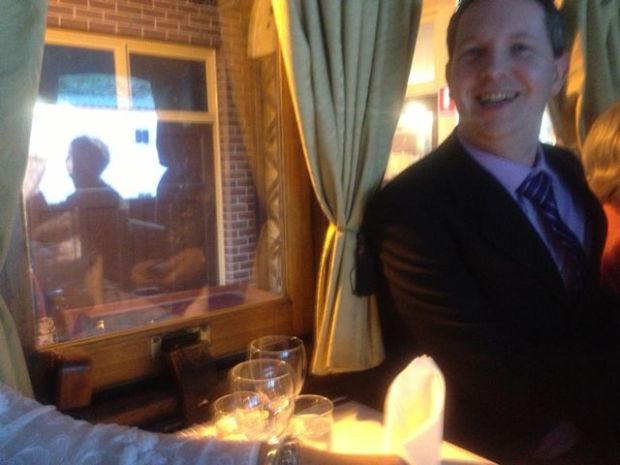 Inside the Puffing Billy is Adam. I’ve known him since he was young. Actually, he’s still young 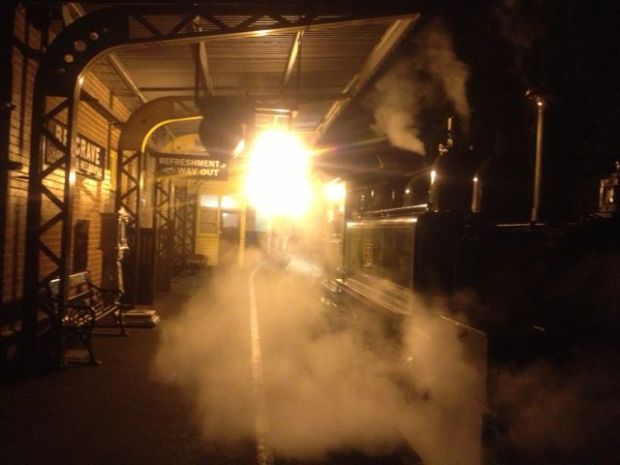 Back at Belgrave, close to midnight and the Puffing Billy is about to go to sleep but there is still some life force left.

Thanks Puff, Nina and Paul    X